It is a portfolio: under a vertical jacket are combined sheets. The "preface", signed by the name and surname reversed of his friend Claude Pascal, includes only black lines, appearing, without text, the form and arrangement of paragraphs. Boards should be viewed horizontally. Each of them presents, on the front, a rectangle of color cut in a traditional way, in a colored, plain paper. Some of these rectangles stuck on the blank page are marked "Yves", printed on the lower right. All are captioned.

The date, a name of place and dimensions, typographed, tend to pass these rectangles of color for reproductions of paintings painted in Nice, Paris, London, Tokyo or Madrid in previous years. Thus, in 1954, "Yves" would already be a painter well known for a book dedicated to him. Not only had he never exhibited in any gallery, but none of the "reproduced" paintings were found.

At the same time, Klein realizes, according to the same principle, a second book, Haguenault Peintures. The only significant difference with Yves Peintures is that the collections to which the paintings belong are mentioned. The colophon states that each of the two books was printed in 150 copies. Only a small number of them were actually assembled by Klein, without concern for homogeneity, because the relationship between legends and colors vary significantly from one copy to another."
Excerpt from the book "Yves Klein, the monochrome adventure", by Denys Riout, Editions Gallimard, Paris, France, 2006, p. 26
In November 1954 Yves Klein published Yves Peintures. This publication, now untraceable, is produced by the printing workshop of Fernando Franco de Sarabia, in Madrid, where Yves Klein teaches judo.
This work of art raises the question of illusion in art. 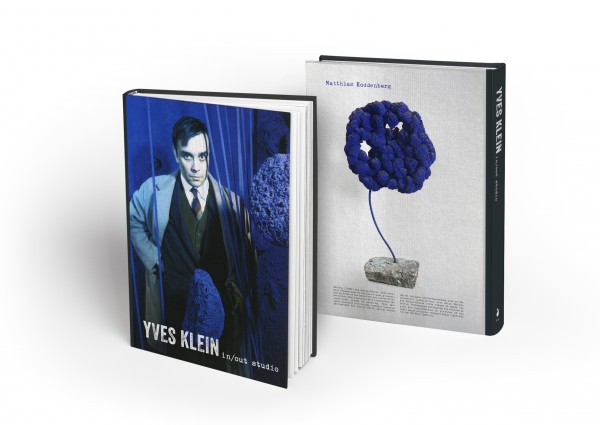 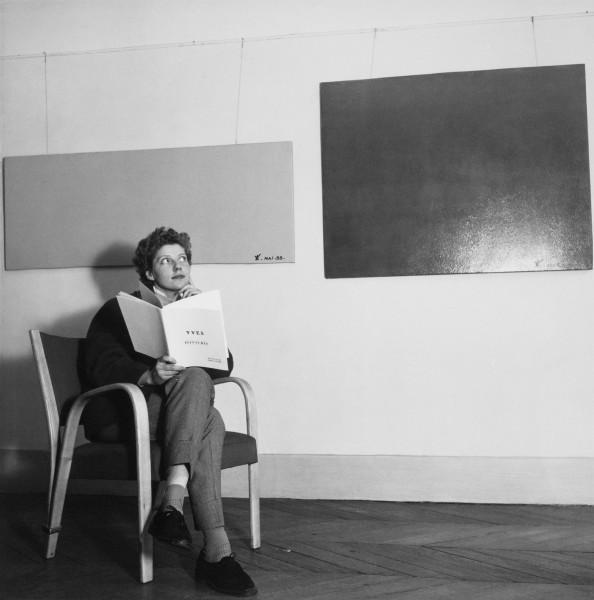