Unfortunately, it became apparent from the responses to that occasion, and especially during a debate organized at the Colette ALLENDY Gallery, that many of the spectators were prisoners of a conditioned way of seeing and remained sensitive to the relationships between the different propositions (relationships of colors, of intensities, of dimensions and architectural integration), reconstituting the elements of a decorative polychromy.

It is this that led me to push my attempt further still, this time in Italy at the Apollinaire Gallery in Milan, in an exhibition dedicated to what I dared to call my Blue Period. (...)

This exhibition was comprised of ten paintings in dark ultramarine blue, all of them rigorously similar in tone, intensity, proportions, and dimensions. (...)

Each of these blue propositions, all similar in appearance, were perceived by the public as clearly distinct from each other. The non professionals passed from one to the next, as was fitting, penetrating in an instant state of contemplation the worlds of blue.
But each painting’s blue world, although of the same blue and treated in the same way, revealed itself to be of entirely different essence and atmosphere; none resembled the other anymore than pictorial moments and pœtic moments resemble each other. (...)

The most sensational observation was that of the buyers. Each selected from among the eleven displayed paintings the one that pleased them the most and paid its price. The prices, of course, were all different. This fact demonstrated that, on the one hand, the pictorial quality of each painting was perceptible by something other than the material and physical appearance and, on the other, that those who made their choice recognized that state of things to which I refer as Pictorial Sensibility.
Yves Klein, excerpt from « The Monochrome Adventure: the monochrome epic », 1960 ca., Overcoming the problematics of Art -The writings of Yves Klein, Spring Publications, 2007, p. 144 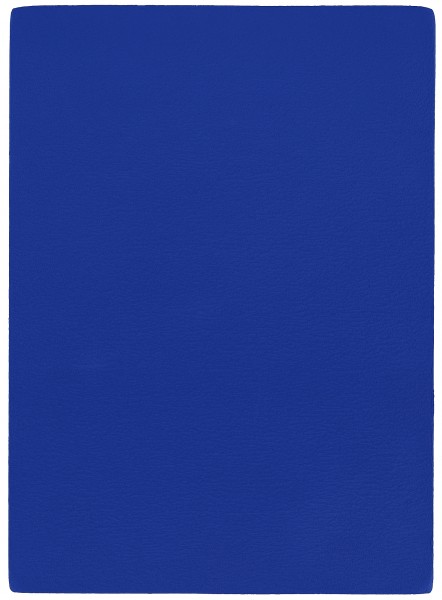 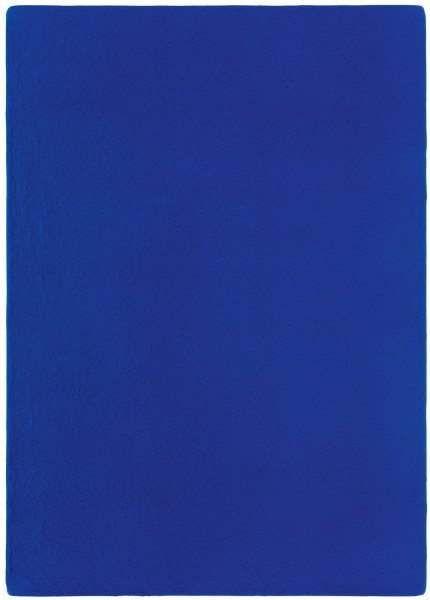 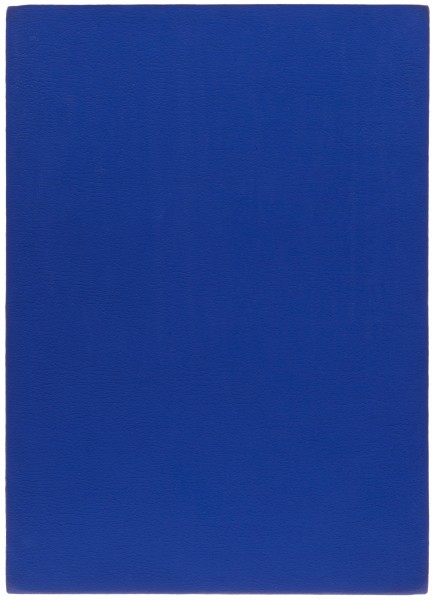 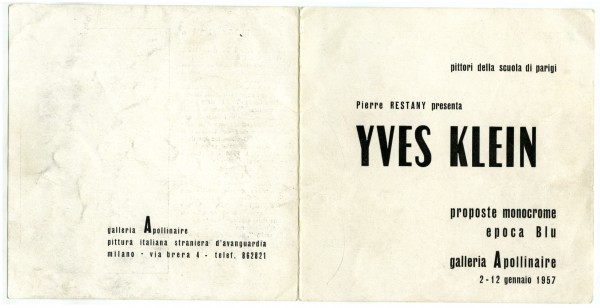 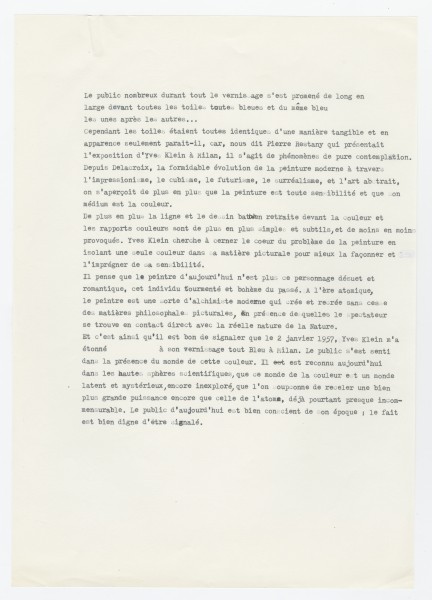 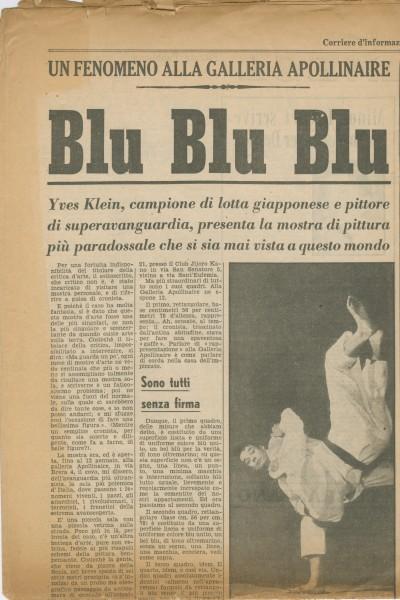 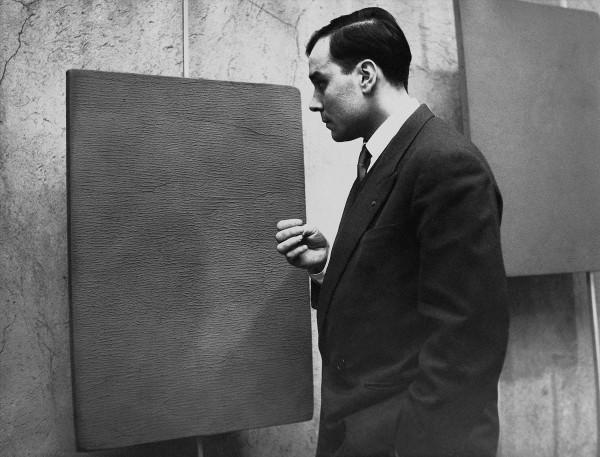 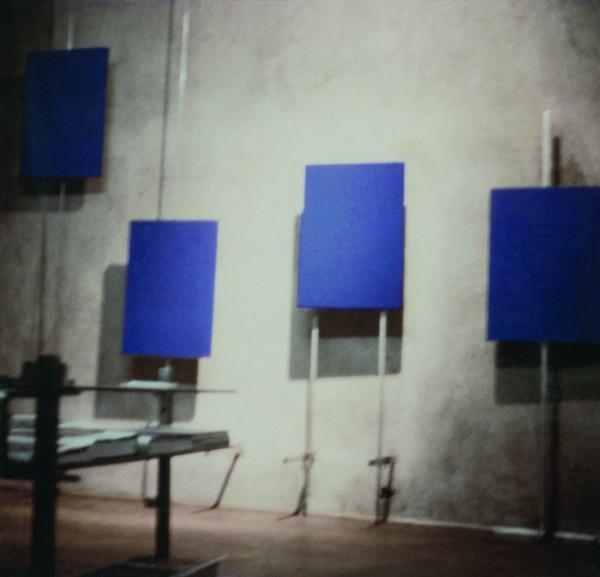 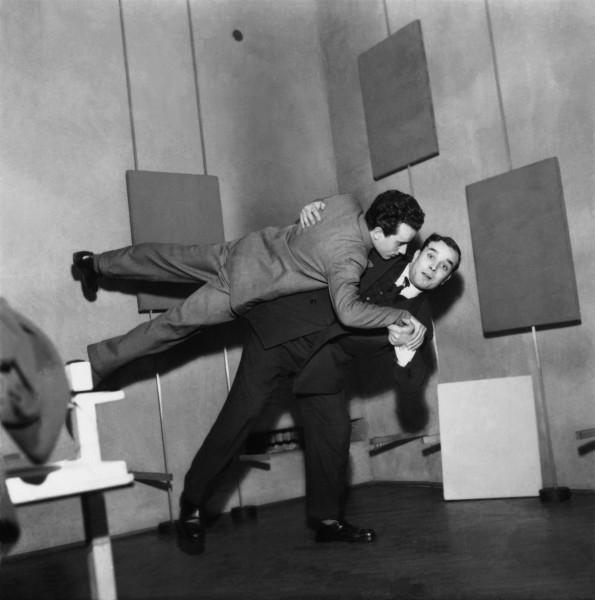 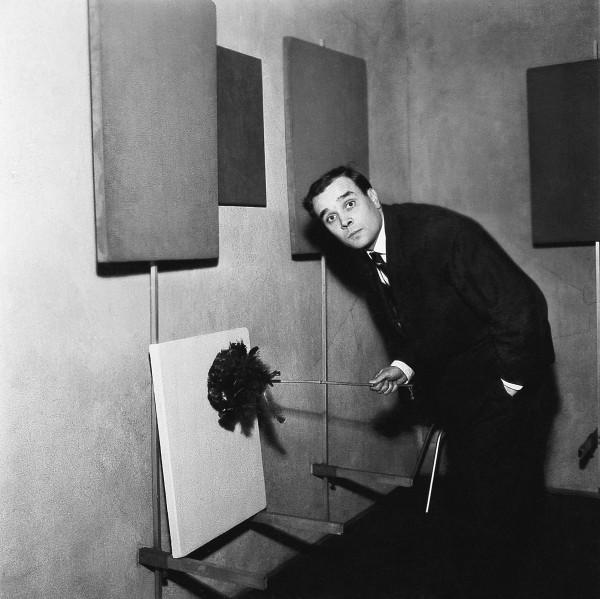