Summon the elements, capture the invisible links that unite the components of the universe, seize the processes of erosion, footprint, crystallization, reveal the burning of the sun ... The exhibition brings together artists of different generations who resort to the nature and the elements as an integral part of their work process. Their approach stems from an empirical research based on the capture of natural phenomena, on the exploration of different states of matter, the meticulous observation of substances that are a priori elusive and which offer so many experimental grounds. This quest for atmospheric, vegetal, geological or organic impressions is driven by a desire to capture the essence and the trace of the immediate, whatever the impact. It is often worn, whatever the process put in place, by a desire to capture a secret order of the universe, these elementary constituents, to seize in an ephemeral way, the movement, the indeterminacy of all forms and all material .

All of them reinvest in their own way these reflections and experiments initiated by Yves Klein at the dawn of the 1960s, "A few months ago (...), I felt the urgency to record the signs of atmospheric behavior by receiving on a canvas the instant traces of spring showers, southerly winds and lightning. (Is it necessary to say that this last attempt ended in a catastrophe?). For example, a trip from Paris to Nice would have been a waste of time if I had not used it to record the wind. I placed a canvas, freshly painted, on the roof of my white Citroën. And while I swallowed the national at a hundred kilometers an hour, the heat, the cold, the light, the wind, and the rain made my canvas prematurely aged. Thirty or forty years or more were reduced to one day. "
Yves Klein, Chelsea Hotel, New York, 1961

Reinvented by artists of Land Art in the late 1960s and now inhabited by an acute awareness of the fragility of the natural order, these practices draw an ode to impermanence, ephemeral and emergence of forms "assisted" by nature. A fruitful meeting of two modes of appearance of a universe or a form, the works together draw the ambivalent portrait of artists at once demiurges, extremely humble and ambitious - trying to master, divert natural processes, while positioning partially behind the act of creation. The exhibition also makes it possible to deploy different approaches and strategies of artists inspired by scientific protocols or observations of naturalists.

Anchored in the context of the collections of MAMAC which are crossed by the tutelary figure of Yves Klein and offer a testimony of the great research carried out in the 1960s by the artists of Arte Povera, the project constitutes a natural territory for this sensitive exploration which highlights the persistent attraction of artists for natural processes and their capture while echoing the diversity of contemporary debates around environmental issues. 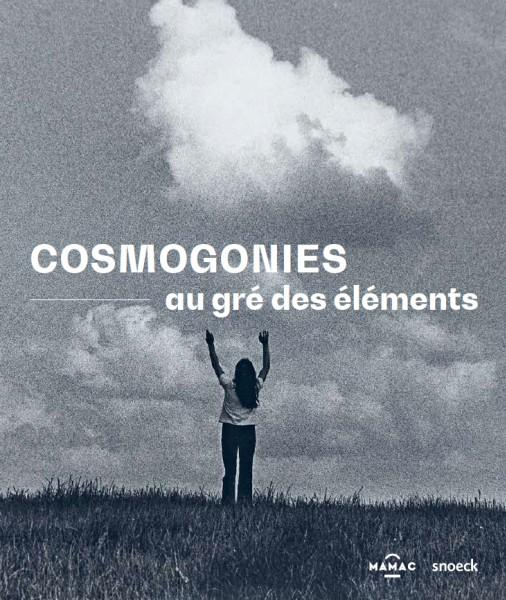