In 2018, the Venet Foundation participates in the celebrations of the 90th anniversary of the birth of Yves Klein.
On this occasion, an installation of more than 200 m2 of pure blue pigment is presented throughout the space of the Foundation.

The horizontal disposition of the work that is offered to the eye, without being able to trample it, anticipates Carl Andre's flat sculptures by almost 10 years and invents a new paradigm of the flat work extending into space.
Pure matter, the very ingredient of "IKB" (International Klein Blue) is like a landscape in the wild, an area generating a mineral energy.
This installation, never exposed in such dimensions, pushes the limits of Yves Klein's horizon. It occupies all the space of the New Gallery of the Venet Foundation, as far as the eye can see. The pigment is not mixed, crushed or extinguished by the fixatives, it is "the color in itself really".

Visits Thursdays afternoons and Fridays, by reservation only. 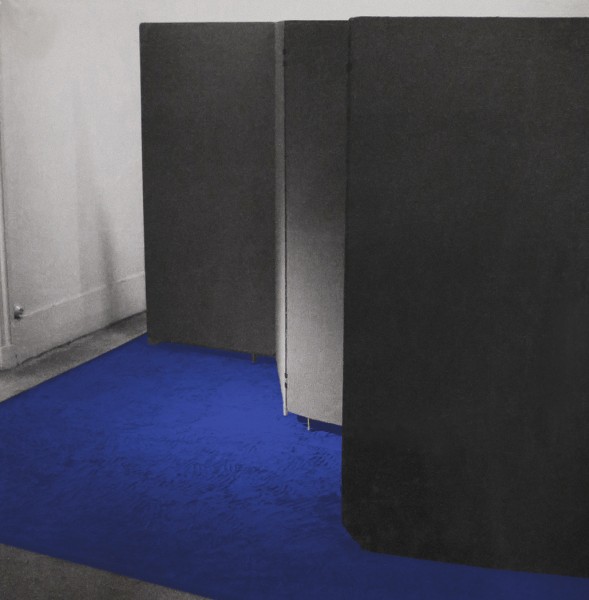