GAMeC presents Nothing is Lost. Art and Matter in Transformation, curated by Anna Daneri and Lorenzo Giusti. The show is the second chapter in the Trilogy of Matter, a long-term exhibition project begun in October 2018 with the exhibition Black Hole. Art and Materiality from Informal to Invisible.
The project involves art historians, curators, philosophers, and scientists, and addresses a transversal debate around the theme of matter, while at the same time activating a dialogue with the history of scientific discoveries and drawing a comparison with the development of aesthetic theories. The program foresees a cycle of three exhibitions, accompanied by as many publications, featuring the presence of artists and works of various generations.
After the first appointment in the cycle—dedicated to the essence of matter, to all its depth, in dialogue with the theories of modern physics—the second exhibition in the program turns its attention to the work of those artists who, at various times, have investigated the transformation of matter, drawing inspiration from the lives of the elements to develop a reflection on the reality of things, on change, and on time. 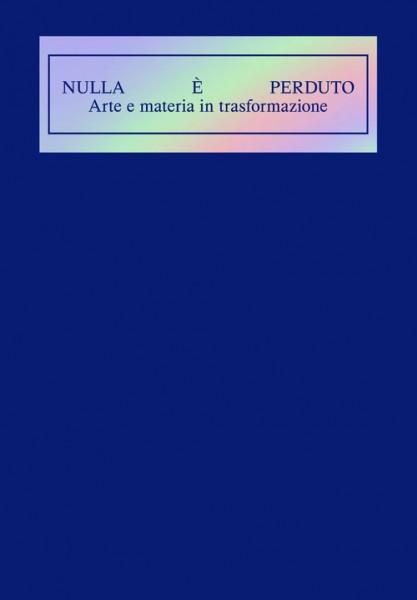