‘The Meeting that Never Was’ stages an imaginary encounter by interlacing artworks from two European collections, MO Museum and Van Abbemuseum in Eindhoven, the Netherlands. There are also some important loans from other Lithuanian collections. The artists and artworks brought together here were forcibly kept apart during the Cold War. A conversation between them has become possible only now, in Lithuania. This gives us a chance to look back at an important period of art and history that continues to shape the world today.
The artworks were made between 1955 and 2000, and their display broadly follows the course of time, beginning with Soviet socialist realism and US abstract expressionism and conceptualism as the dominating models of postwar modern art. As the exhibition unfolds, it brings in nuanced voices from Dutch, Western European and Lithuanian artists who found ways to address their own histories and struggles within the dominant currents and in opposition to them. Towards the end, there are works from the 1990s that look back at the period of the Cold War and how it could be understood immediately after it had ended. 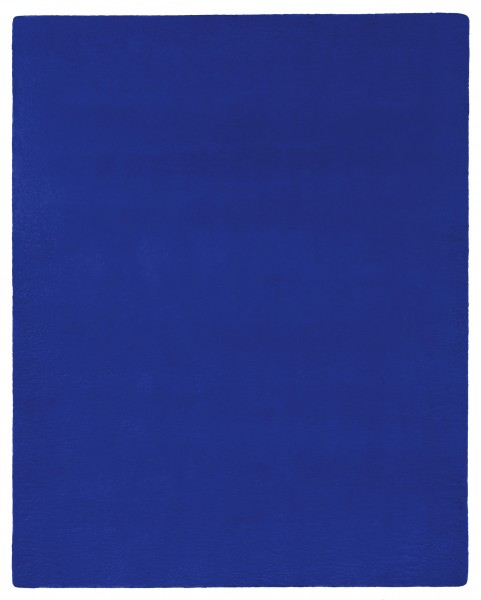