"We now reach April 1958 as we prudently and progressively move forward in time. I was preparing for The Pictorial Sensibility in the State of First Matter, Specialized in Stabilized Pictorial Sensibility (La sensibilité picturale a l’état matière première, spécialisée en sensibilité picturale stabilisée). It was later referred to as my Pneumatic Period. [Laughter] It followed the ethical rules that I had developed in the course of ten years. That ethics is the source of the immaterialism that will accomplish the rediscovery of a true love for matter as opposed to the quantitative, mummifying materialism that renders us slaves to matter and transforms it into a tyrant.

With this attempt I wished to create, establish, and present to the public a sensible pictorial state within the confines of an picture gallery. In other words, I sought to create an ambience, a pictorial climate that is invisible but present, in the spirit of what Delacroix referred to in his journal as the indefinable, which he considered to be the very essence of painting.

This pictorial state, invisible within the gallery space, should provide the best general definition of painting to this day, which is to say, radiance. If the creative process is successful, this invisible and intangible immaterialization of painting should act upon the sensible vehicles or bodies of the visitors to the exhibition much more effectively than ordinary, visible paintings, whether they are figurative, non-figurative, or even monochrome."
Yves Klein, excerpt of « Lecture at The Sorbonne», 1959, Overcoming the problematics of Art -The writings of Yves Klein, Spring Publications, 2007 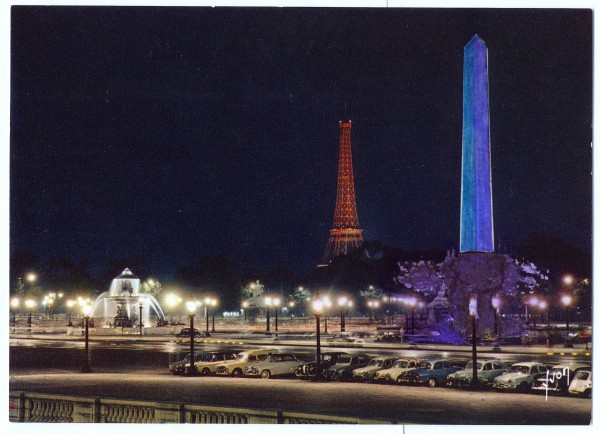 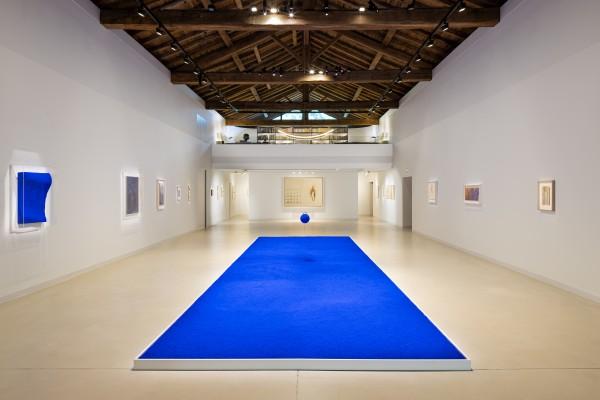 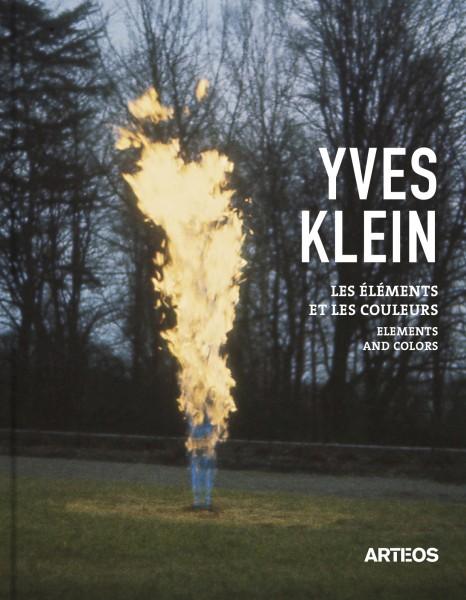 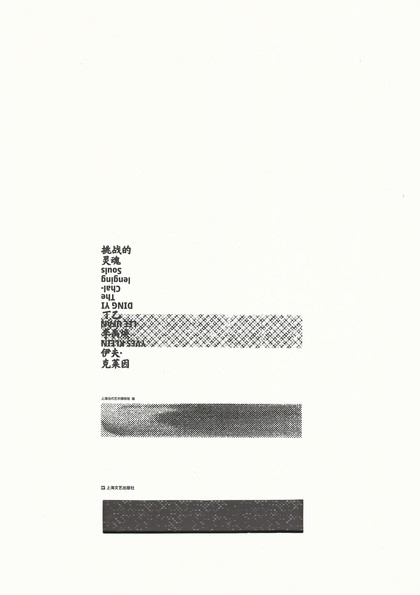 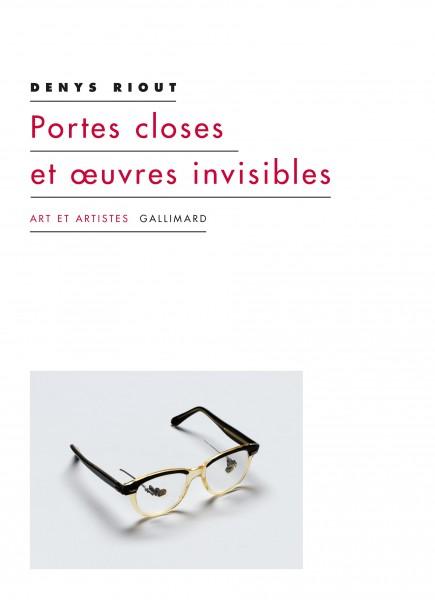 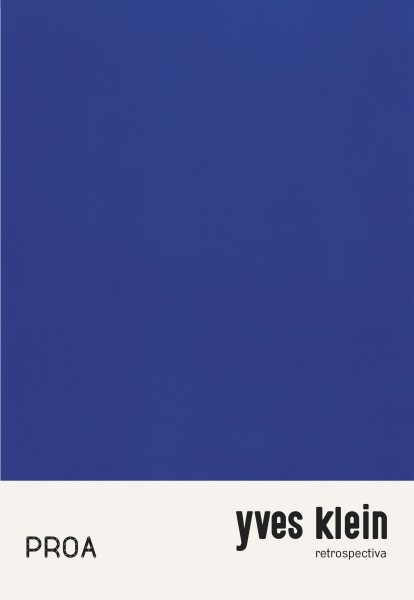 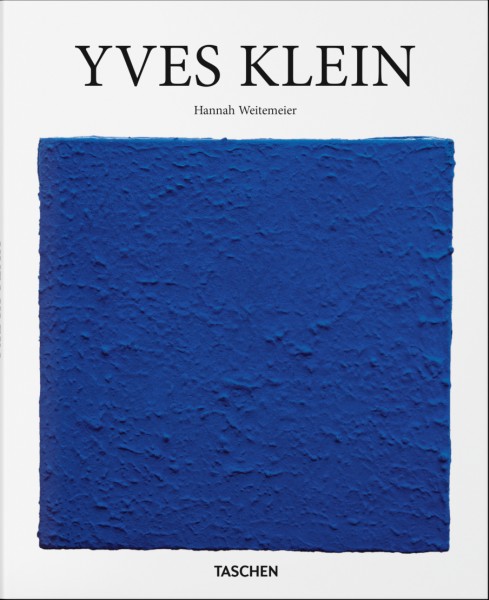 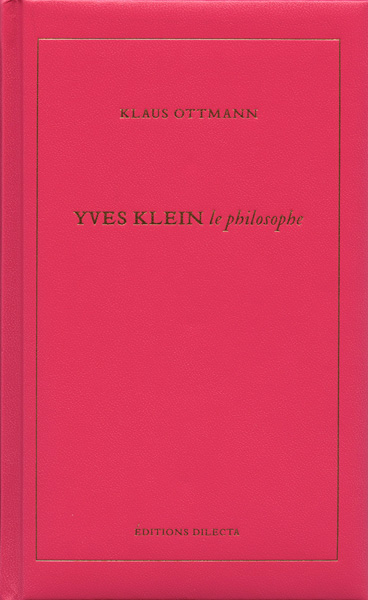 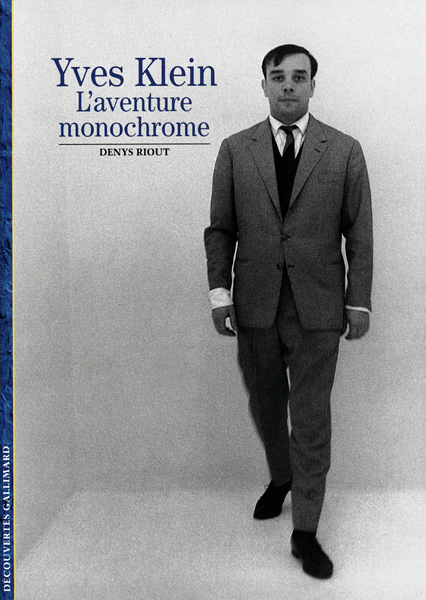 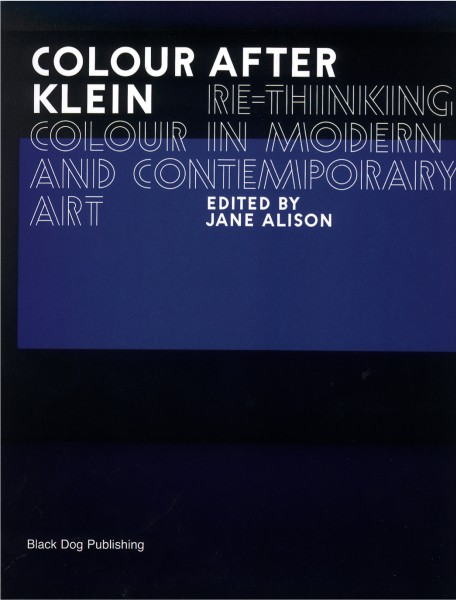 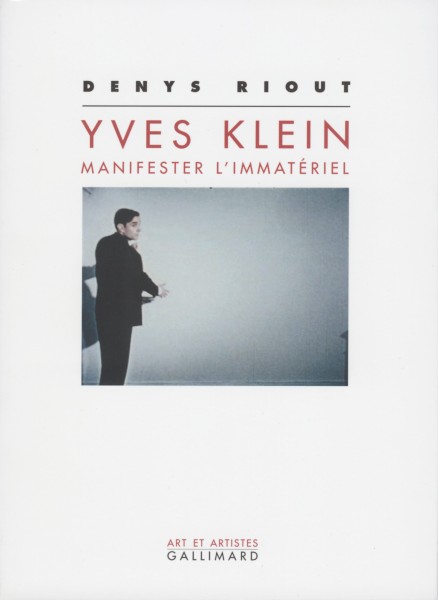 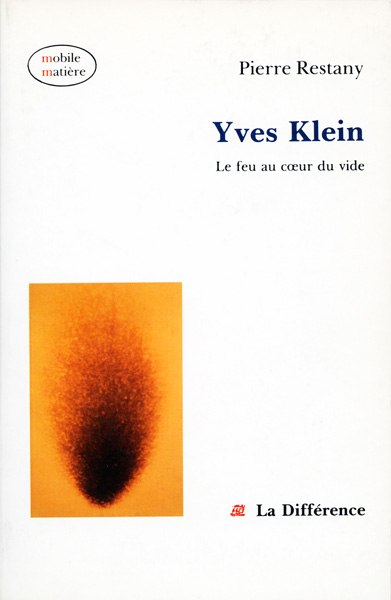 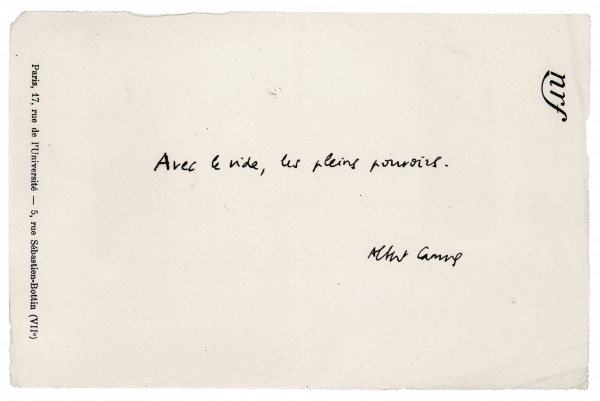 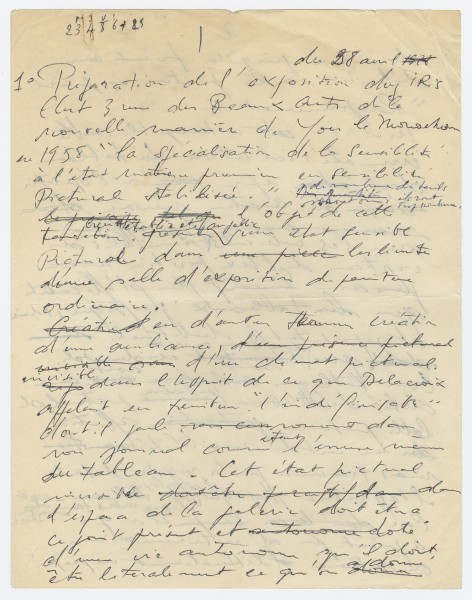 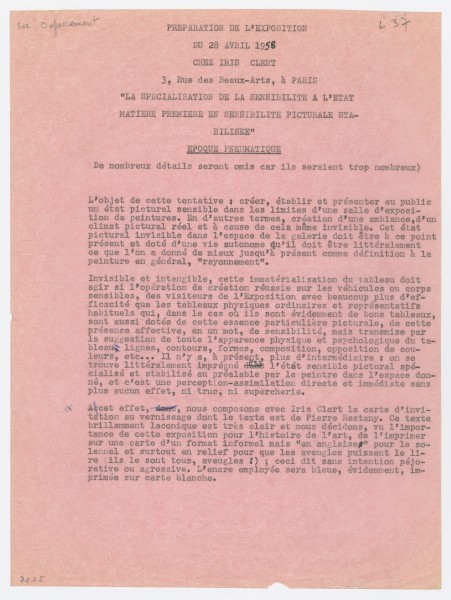 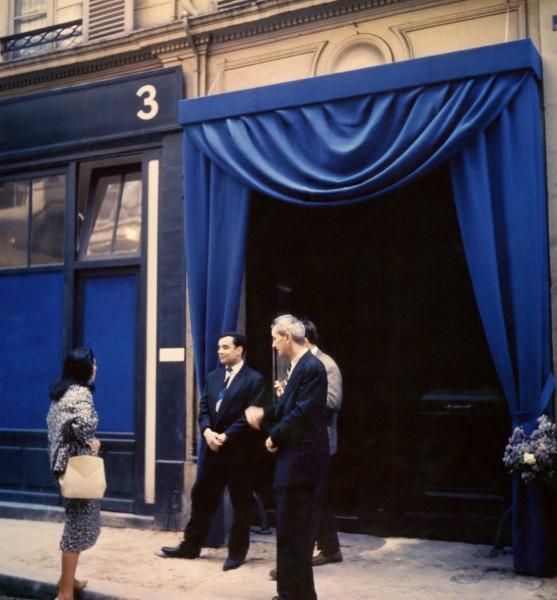 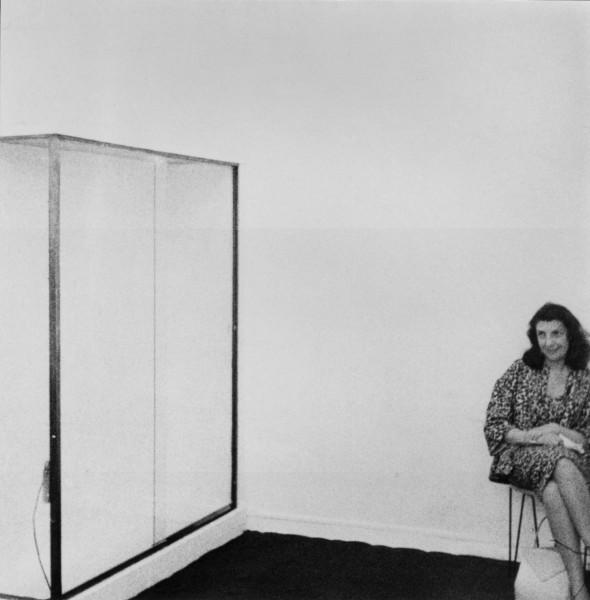 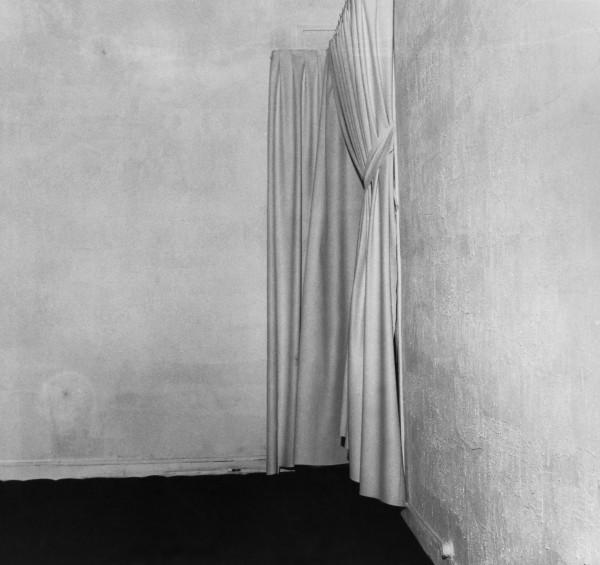 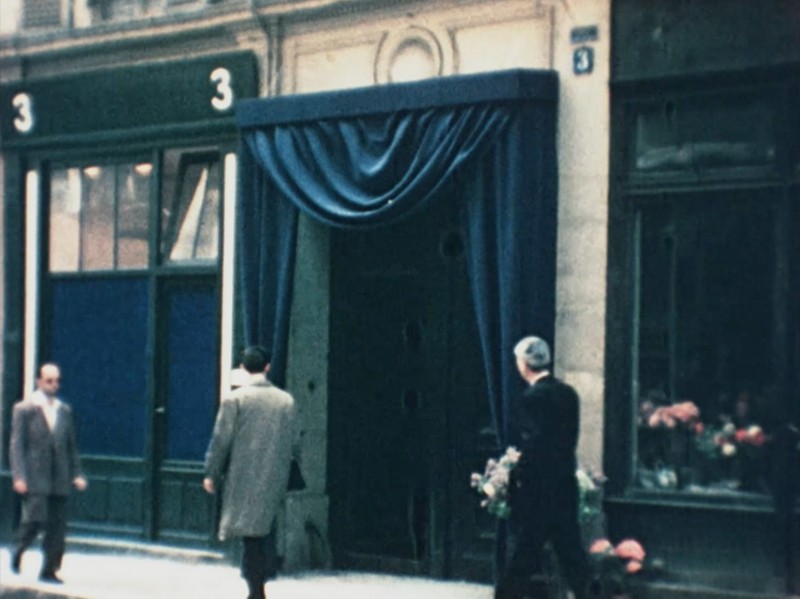 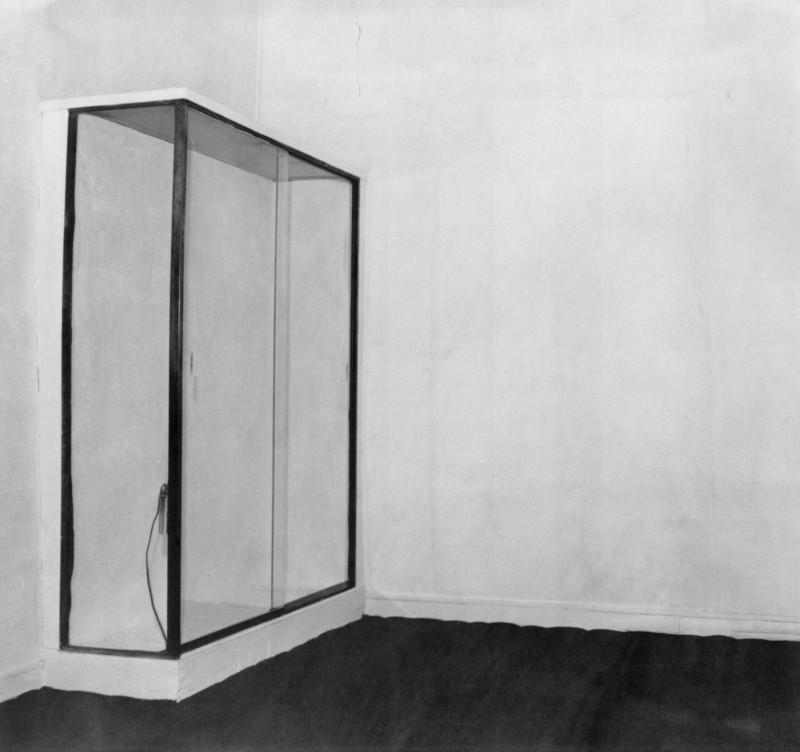