Before Yves Klein became Yves the Monochrome, the now mythical Man of Blue, he had a passion for judo. In 1952, this fascination took him to Japan, where he obtained a 4th dan black belt. A few months after returning to France, Yves Klein simultaneously published Les Fondements du judo and Yves Peintures – the latter considered as his first public action as an artist. His long stay in Japan, punctuated by encounters and discoveries, certainly made a deep impression on Klein, and it continues to compel all those who are interested in his work.

After Yves Klein USA, this book, produced in collaboration with the Yves Klein Archives, presents about 250 documents, photographs and correspondences, most of them previously unpublished, bearing witness to the close and friendly relationship Yves Klein tied with the German art scene. 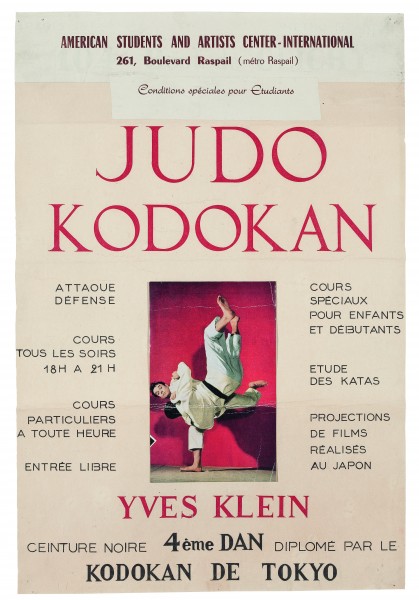 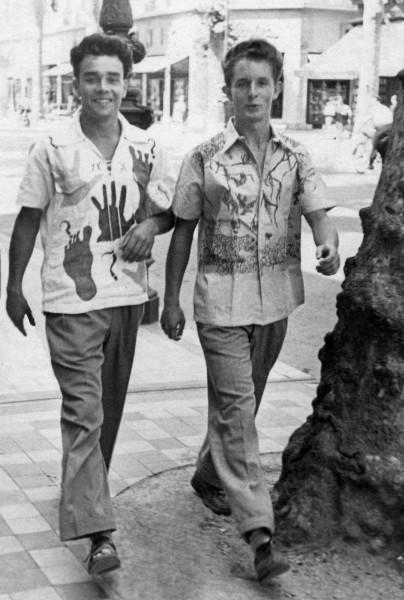 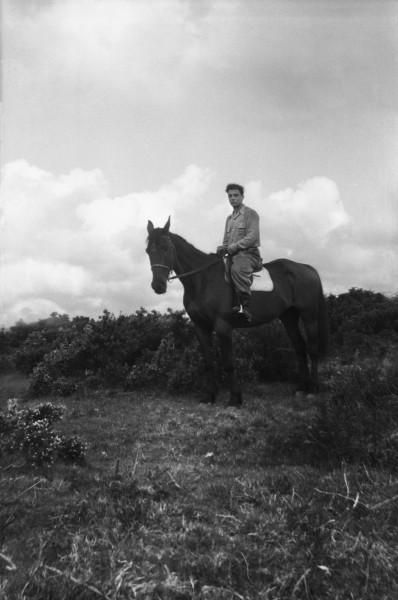 Yves Klein on the deck of "La Marseillaise" heading for Asia 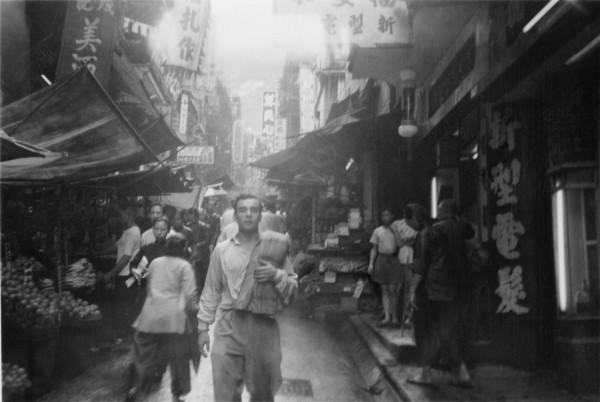 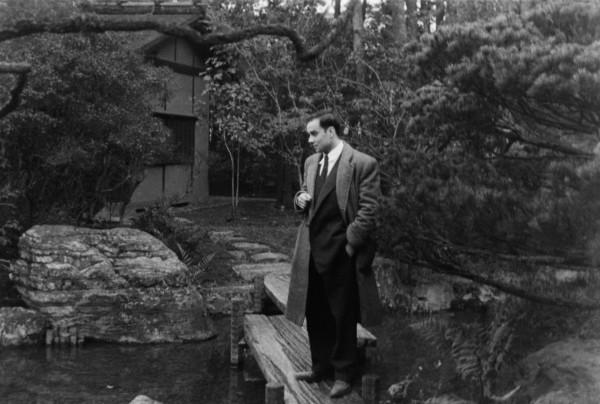 Yves Klein in a garden in Kyoto 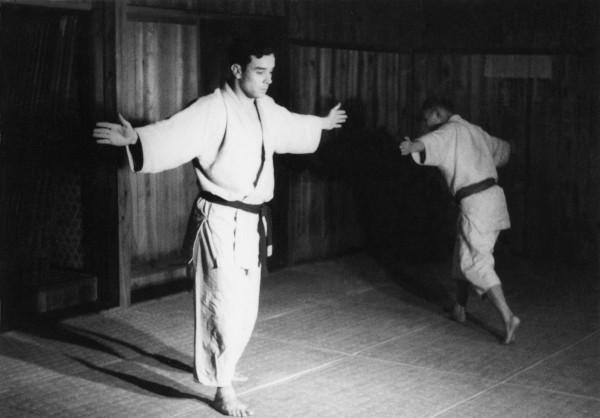 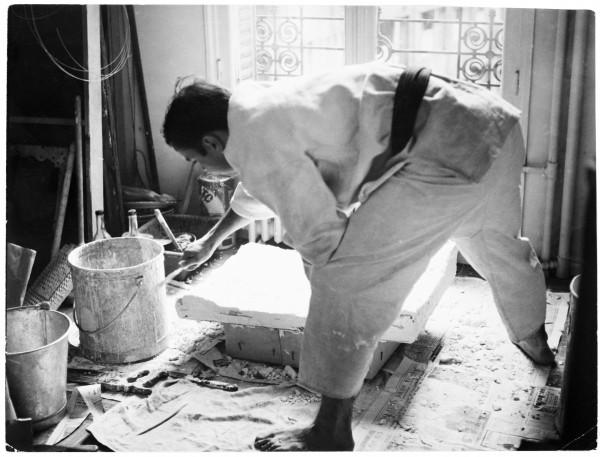 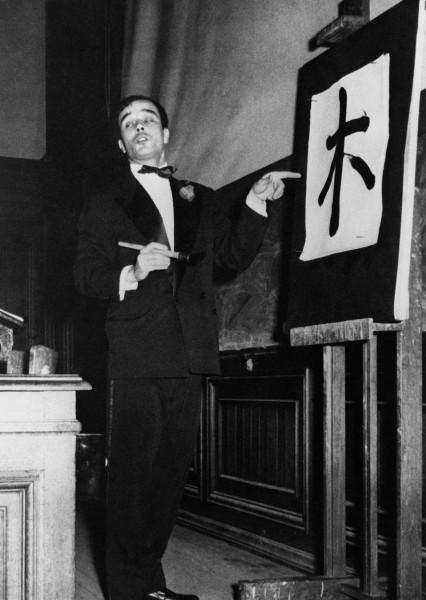 Yves Klein during his lecture at the Sorbonne 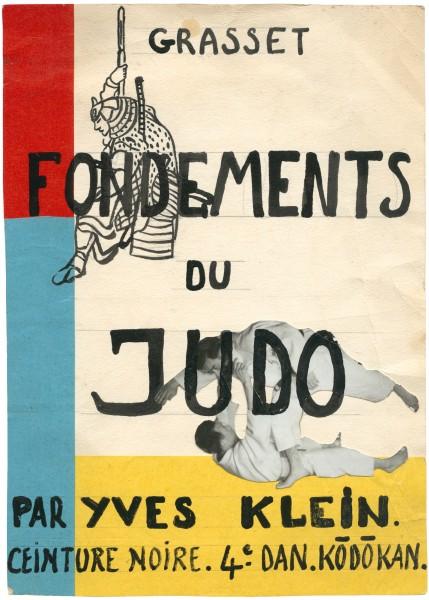 Model of the "Foundations of Judo" 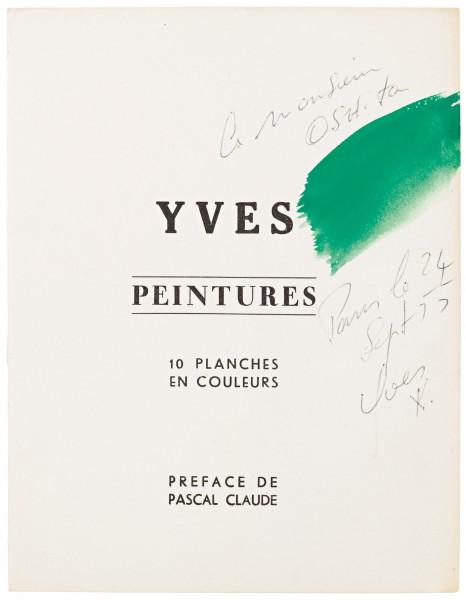 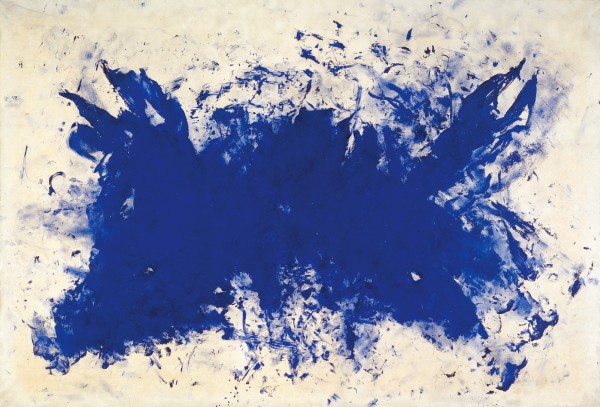 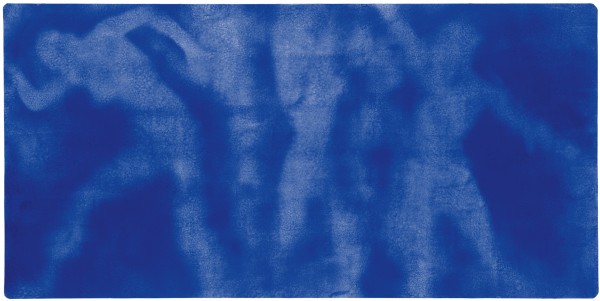 Painting of water and fire